The Art of Matt Page

The Art of Matt Page 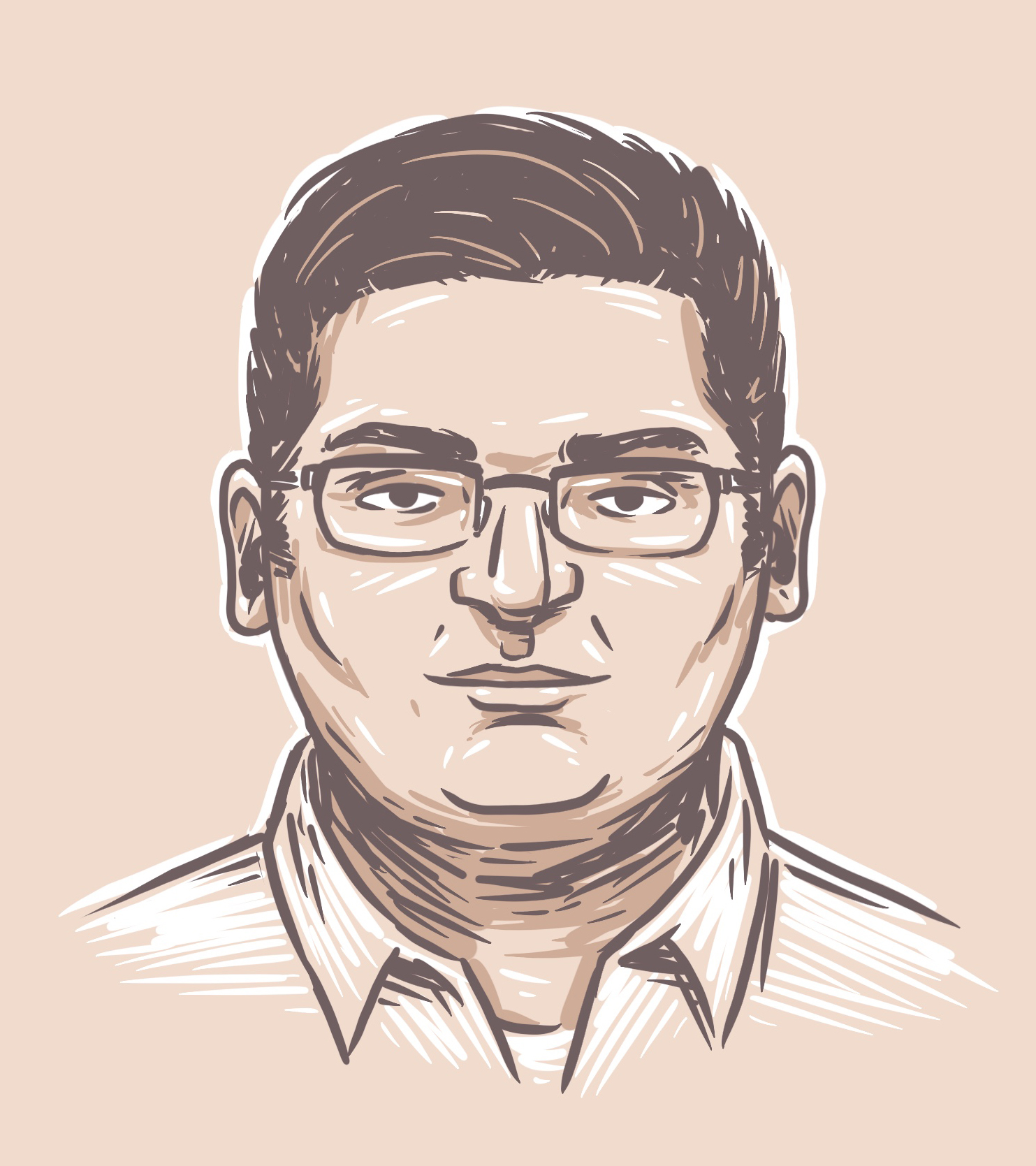 Nothing but the utmost respect and gratitude for Kendrick Castillo, a true hero.

“Yesterday in a Colorado high school classroom, eighteen year old Kendrick Castillo lunged at someone holding a gun. Young Kendrick was killed. He’d acted in a split second on which so much depended, giving his classmates just enough time to duck or run for cover. Out of courage, generosity of spirit, and love for others, he placed himself between death and those he cared about… this is what it takes in this country now to save lives: brave souls, willing to give up their own life. In a country known for its love of fire arms, there are those who would give their lives to protect others from the horror. We have long been haunted by those bitter lost souls who open fire on their neighbor. What moved them? Hatred? Revenge? A mental affliction? A darkness of the spirit? But what of the true wonder of that person, who in the instant of dread, wills himself to walk into the face of horror, to stand and deliver before God and man? The great student of courage, Ernest Hemingway, called it ‘grace under pressure.’ The scriptures put it better: John’s gospel teaches us ‘there is no greater love than to lay down one’s life for one’s friends.’ We are a country of many guns and some few who would use them to kill, but we’re also a country of true souls who would give up their lives to save those of others.”